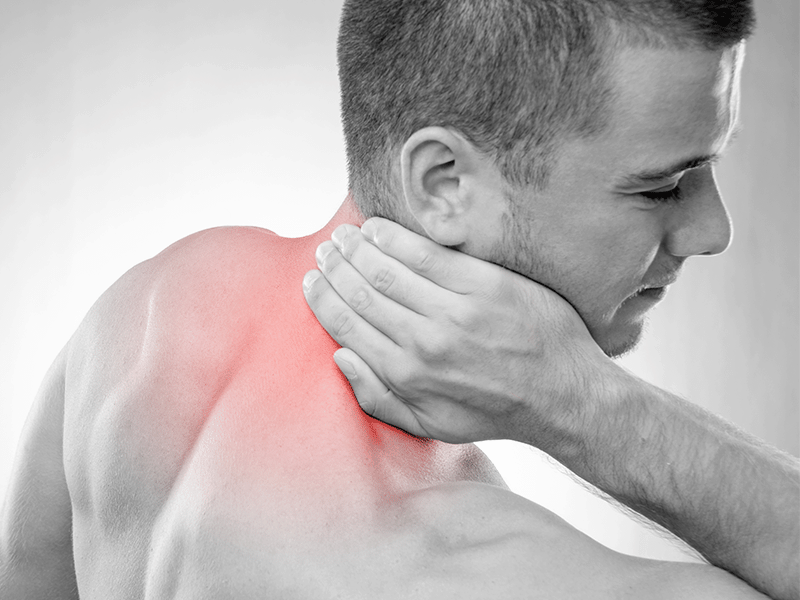 Computer ergonomics has long been known to cause faulty posture, and as a result, symptoms such as neck pain, upper back pain and headaches. In more recent years, the “computer” has been replaced in daily life with smaller mobile devices. The technology eventually collided with mobile phones. The use of these small mobile devices pose new problems for ergonomics. The phrase “Text Neck” has become popular in popular media in the past couple years top describe forward head posture due to prolonged use of mobile devices. According to Harvard Health Men’s Watch, “People spend an average of two to four hours a day with their heads tilted over reading and texting on their smart phones and devices.”[1] This number will undoubtedly worsen over the coming years.

With billions of smart phone users and the ramification of increasing use of these devices are resulting in what will certainly become a worldwide epidemic of neck-related problems. A 2015 study explained that “… text messaging, which is one of the most frequently used app categories of smartphone, could be a main contributing factor to the occurrence of neck pain of heavy smartphone users.”[3]

Another study found that males tended top have more pronounced problems as compared to females. Guan and colleagues stated that they “found that males displayed larger head and neck flexion angles than females, which were associated with the amount of computer use.”[4]

A 2014 study by Sun and colleagues,[5] found that, “Younger patients with posterior neck pain showed more reduced cervical lordosis with greater forward head position. However, muscle “trigger points” were not related to presence of forward head posture as measured on X-rays. They postulate that, “the pain associated with forward head position could be originated from the cervical facet joints.”[5] This would implicate a mechanical compression on the spine as the source of pain, not muscle strain.

It becomes obvious that prevention through education becomes very important to fight this epidemic. Proper ergonomic positioning during mobile device use is essential. But what about the billions of people with text neck already present” Prevention doesn’t fix anything, it only works to prevent it from happening in the first place. Correction of text neck posture requires active rehabilitation of the posture and the spine. Postural exercises in combination with postural traction are essential components of an effective treatment plan for text neck related neck complaints. Anything less than correction of the posture will only result in temporary relief of symptoms. To find out if you are a candidate for text neck correction, call Modern Chiropractic Center for a free consultation at (208) 629-1904.

‘Text neck’ is becoming an ‘epidemic’ and could wreck your spine: washingtonpost.com

Could ‘Text Neck’ Be The New Arthritis nbcnews.com

The shocking ‘text neck’ X-rays that show how children as young as SEVEN are becoming hunch backs because of their addiction to smart phones: dailymail.co.uk

Assessment of Stresses in the Cervical Spine Caused by Posture and Position of the Head: cbsminnesota.files.wordpress.com