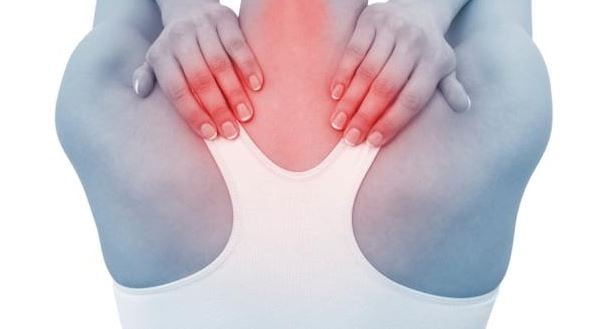 Fibromyalgia causes people to suffer from chronic muscle pain and fatigue. Fibromyalgia is often accompanied by other symptoms, such as joint stiffness, memory problems, mood issues and sleep disturbance. When present as a group of symptoms it is often called Fibromyalgia Syndrome (FBS or FMS).

Approximately 2-3% of people suffer from fibromyalgia, making it one of the most common causes of widespread bodily pain. The pain associated with fibromyalgia is chronic and widespread (versus localized in a smaller area). Fibromyalgia sufferers generally report an increased level of sensitivity to pressure which leads to a painful response to manual pressure at numerous locations that have been called “tender points”. Those suffering with fibromyalgia in many cases experience other symptoms such as numbness and tingling, irritable bowel syndrome, facial muscle pain, just to name a few.

Diagnosis is often made through patient history of widespread pain that has been present longer than 3 months combined with the presence of 11/18 pre-defined tender points upon physical examination. Often times, fibromyalgia patients are suffering from pain due to previously unrecognized conditions. Only a thorough exam and even X-ray analysis may reveal some of these common sources of pain. Figure 1: 18 points of tenderness to test for fibromyalgia syndrome

There are a variety of manual methods used at Modern Chiropractic Center to successfully manage FMS. There are also nutritional recommendations that have been reported to be beneficial in helping fibromyalgia patients. We work to find the best combination of natural drug-free treatments to help patients with their FMS symptoms. Recent research shows, “Several nonpharmacologic treatments and manual-type therapies have acceptable evidentiary support in the treatment of FMS.”1 Again, there are often underlying conditions that have gone unrecognized in FMS patients. Many of these underlying conditions can be effectively managed by the doctors at Modern Chiropractic Center. Call (208) 629-1904 for an appointment.